The first half of year 2020 could be easily divided into two parts by drawing a red line at the 16th of March, i.e., the day when the quarantine was declared in Lithuania. January and February signalled potentially another record year for the RE market, however, the business activities paralysed by the pandemic and the quarantine for a period of three months, limited social contacts, and disappearance of the foreign tourist traffic have erased any achievements of the beginning of the year in a flash.

Hotels have been hit hardest by the crisis. There is no point in talking about any income at the moment: all they have left is expenditure lines on their balance sheets. Sports clubs, concert halls, catering and entertainment establishments continue the ranking along the line in terms of losses. All these activities require premises and their employees are a part of all consumers in the country participating in other segments of the RE market as well.

The primary housing market is typically dominated by transactions involving residential buildings still under construction. However, in the face of uncertainty about the future, a significant number of buyers have decided to postpone signing of preliminary contracts. This led to almost non-existent sales of new construction apartments in major cities in Lithuania in April – May. Buyers also faced financing challenges due to the declared downtime while changes in the rent market discouraged investors as well. Probably the only exception in the housing market is “the second home” in the coastal region. The opportunity to relax by the sea became an incentive for buying “the second home” as the quarantine confined people to the walls of their own homes and restricted any foreign travel.

Business centres also have faced challenges during the quarantine period despite of their enviable development rates demonstrated over the several past years. Potential tenants were willing to reconsider their plans for renting premises due to increased work from home during the quarantine and prevailing uncertainty about the future. Mass termination of long-term lease contracts was prevented because both the lessors and the State contributed to the support to tenants.

E-commerce has been a major challenge to operators of commercial premises for several years already and the quarantine triggered a cardinal break in customer behaviour. On the other hand, this did not have a major impact on the market of storage premises, because in this case the seller of the goods is a less important factor than the buyer. 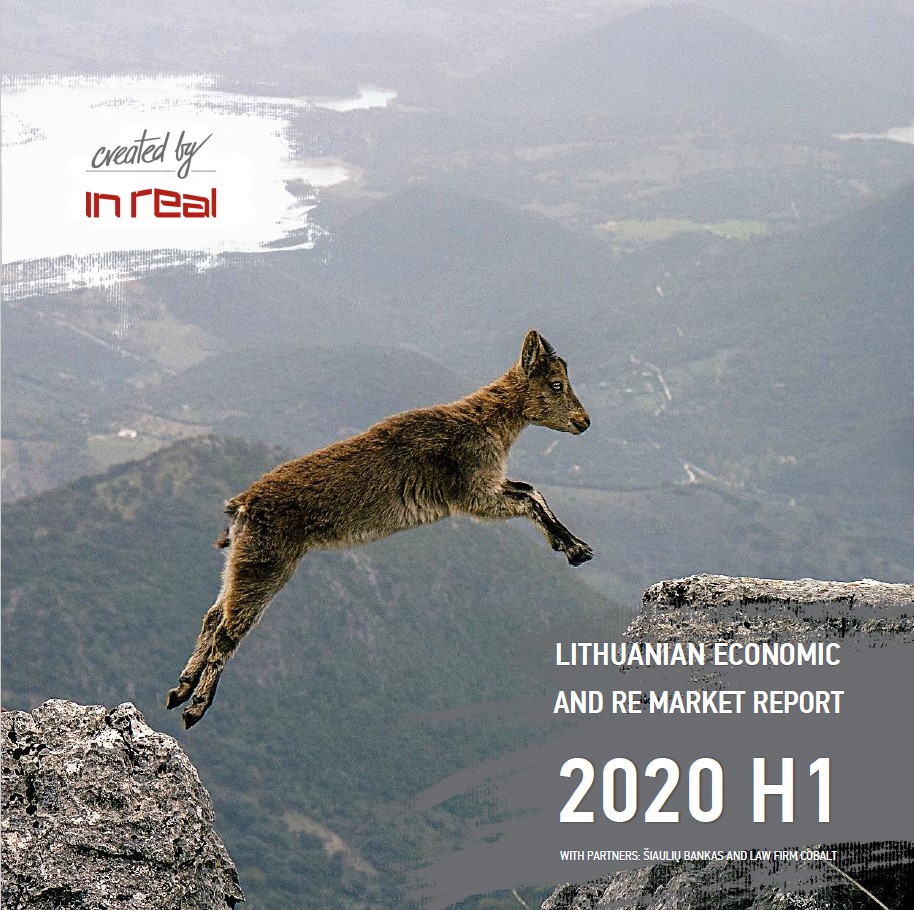