On 3 August 2020, INREAL Group has been granted permission to develop its "Marių vėtrungės" project in Nida (Purvynės str. 55, Neringa). The former fishermen's farm area – warehouses and industrial buildings will be reconstructed into a holiday apartment block. 8 recreational buildings with a total area of 3974 sq. m. will be developed on a 77-are land plot. Investments will reach 9.8 million euros.

"Marių vėtrungės" will continue the conversion of sustainable development of the northern territory of Nida. We will create an entire complex-block, and there are currently very few of these in the Curonian Spit. This is already the tenth project that the Inreal group will develop in Neringa. Each of these projects were special to us, and many of them won awards in national and European competitions," says CEO of INREAL Group Gediminas Pruskus. According to him, project implementation deadlines are currently being estimated.

All eight "Marių vėtrungės" buildings will have two floors with attics, and will comprise of 78 two to four room holiday homes of various sizes. The floors of the buildings have been laid out in such a way that, at the request of the buyers, several homes can be combined to form an even larger apartment area.

"I am glad that we were able to reconcile the interests of the municipality, environment protection department and business. Another abandoned place in Neringa will be tidied up and will make our town even more beautiful. Sustainability ideas are particularly important in this area which is protected by UNESCO. It’s nice when developers understand this. Inreal funded the development of a detailed plan for the entire 9.5 ha area on Purvynės street, which will allow other property owners to raise the value of this territory to a new level," says Mayor of Neringa Darius Jasaitis.

The buildings of the developed apartment block are strategically grouped so as not to obstruct each other, and to ensure that the windows open to a scenic view of the pine forest or the dunes of the inner courtyard and their vegetation. These buildings have been created by following the principles of sustainable development and traditional ethnographic characteristics of the Curonian Spit architecture, and by adapting them to the needs of the modern holidaymaker. Each "Marių vėtrungės" holiday home will have an individual balcony or terrace with a patio. The apartment complex is built using natural materials – wood, plaster and tiles. The tops of the buildings will be decorated with roof ornaments. The surrounding territory of the apartment block will include recreational areas, children's playground, spaces for bicycles and cars, an electric car charging station, and ancillary facilities. 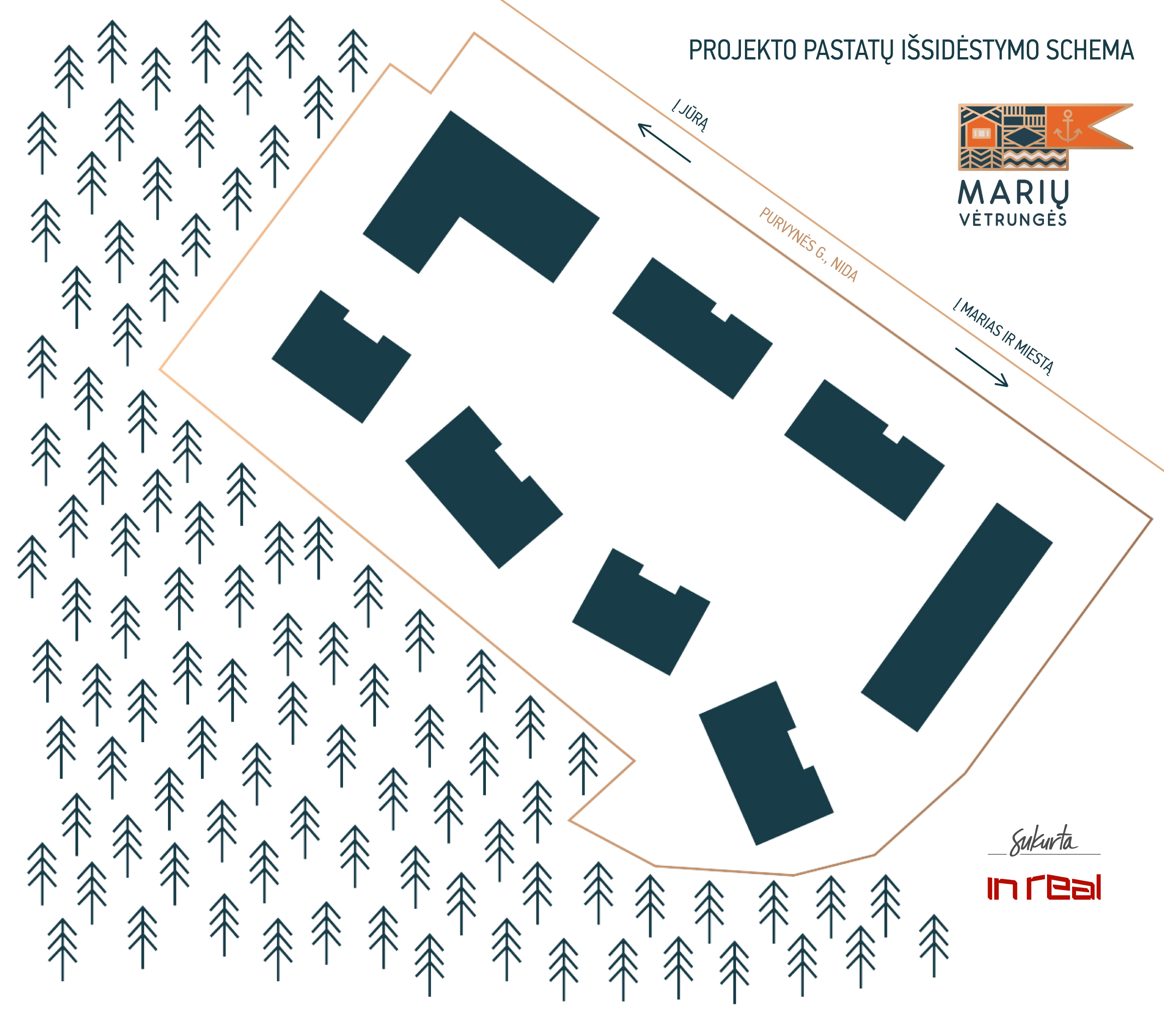 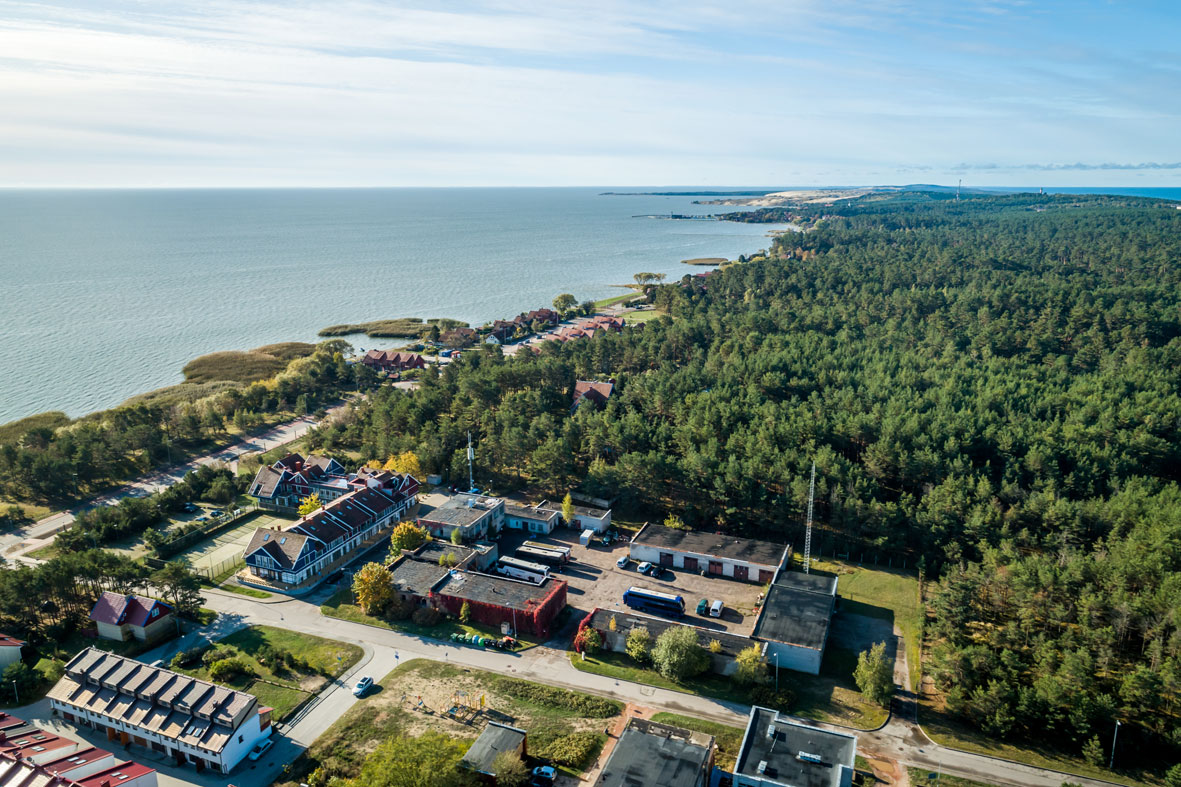 INREAL is a trademark of an idea, which gives spark to unique projects, basis for professional services, and added value to businesses, clients, and partners. INREAL positions creativity as a core value in the dynamic business world. INREAL Group, which consists of UAB "Inreal", UAB "Inreal GEO" , UAB "Inreal valdymas" and its managed companies, develops unique real estate (RE) projects and provides probably the widest range of real estate services in 11 cities in Lithuania. The company has engaged in business operations for 25 years and implemented more than 70 real estate projects of various purposes, which received recognition and awards at contests not only in Lithuania but on an international scale as well. Four years in a row INREAL Group was named as the National Winner during the prestigious European Business Awards.